A sizeable 84% of respondents said their organization has experienced an identity-related breach in the last year, with 78% citing a direct business impact as a result, according to the Identity Defined Security Alliance (IDSA)’s 2022 Trends in Securing Digital Identities report based on a survey of over 500 identity and security professionals.

Identity-related breaches continue to be a “massive threat” to organizations as they try to manage the increasing number of identities, IDSA said.

Overwhelmingly (98%) of identity and security professionals say that the number of identities in their organization is increasing due to the surge machine identities, cloud adoption, and third-party relationships (see infographic below).

“Managing identities is becoming more and more complicated for organizations…with the continuation of remote work, the increase in contractors and third-party relationships and the explosion of machine identities,” said Julie Smith, executive director of the IDSA in a statement.

Investments in security outcomes still a work in progress, focus on basics lacking

Identity and investment in Zero Trust

Because the traditional network perimeter has been eroded, identity has emerged as a focus of security strategy for many enterprises, underscored by the fact that 64% of respondents said that managing and securing identity ranks in the top three priorities.

This, in turn, is spurring investment. A total of 94% of identity and security professionals said their identity program had been included as an area of investment in strategic initiatives in the past year related to cloud, Zero Trust, vendor management, digital transformation, and cyber insurance.

“Whether to better control who is accessing cloud resources or implement Zero Trust to enforce the principle of least privilege for a growing army of vendors, many organizations see identity as a piece of the puzzle too important to be ignored,” the report said. 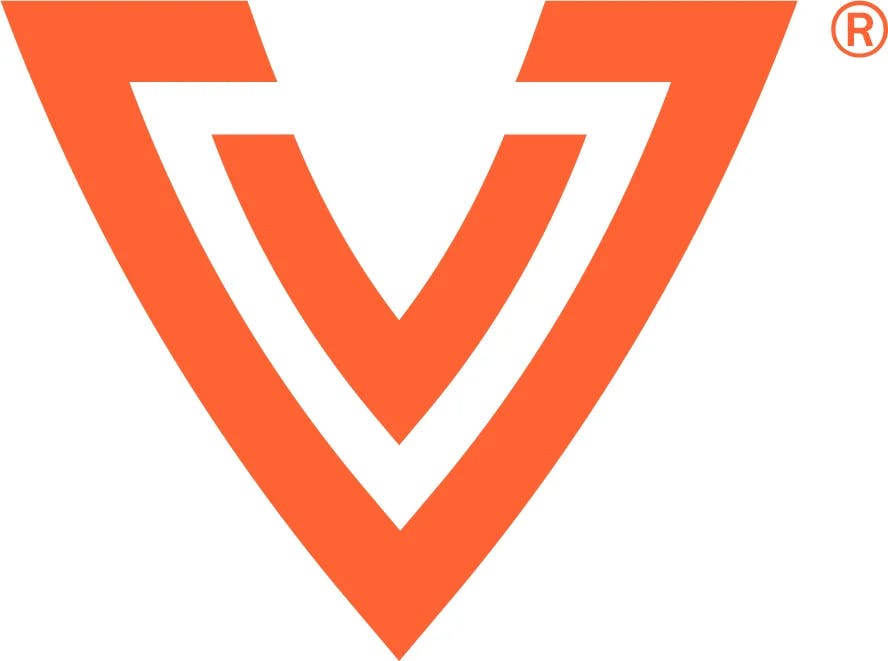